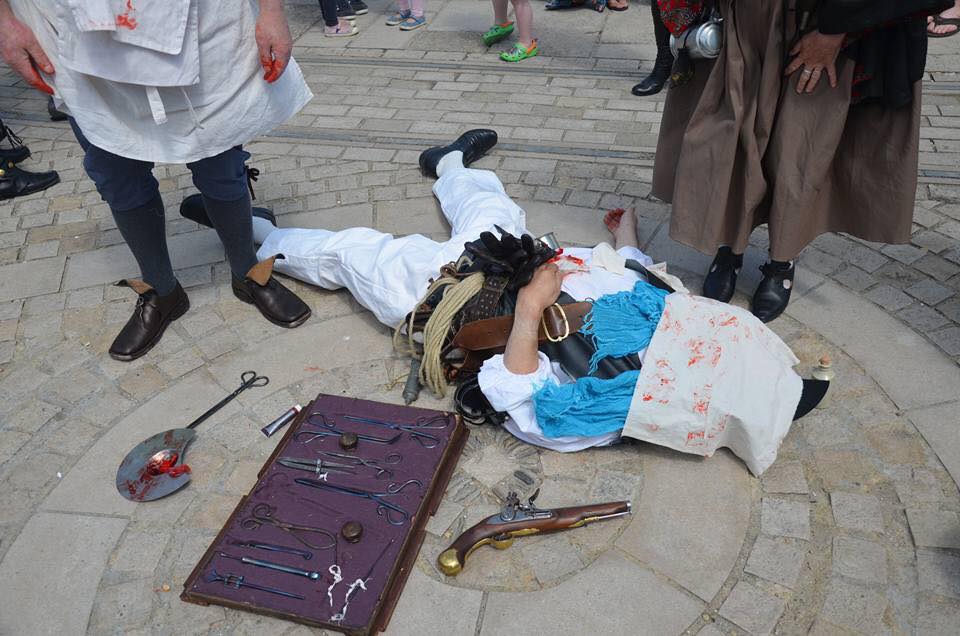 Our Master Surgeon personally researches and translates ancient scripts to discover new ‘horrible histories’, transposing them into hearty family fun – educating us all with the gruesome medical practices of days gone by! 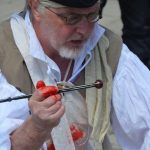 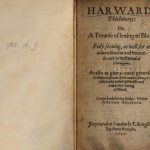 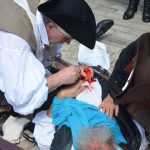 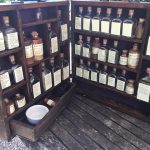 He has three personas;

You could meet Mr Richard Wiseman, Royalist Surgeon of the English Civil War around the year 1645. A great pioneer, Wiseman was a Surgeon in the Army and the Dutch and Spanish Navies. He also had a civilian practice as one of the first proper consultant Surgeons and was even Surgeon to King Charles II!

Or, you may be treated to an audience with Mr Bartholomew Leech – a Pirate Surgeon and Ships Doctor from the year 1715. Using genuine primary source material, Mr Leech simulates procedures using instruments copied from the originals, whilst telling tales (some involving treasure…!) of his life as a man of science on the high seas.

Or you may be greeted by John of Arderne, a practical Surgeon from the 14th Century who treated the nobility, wealthy landowners and the higher clergy. A well educated layman, John was a very honest character who took his profession very seriously – keeping an open mind, learning from others and influenced by Arabic and Italian surgeons. In surgery he was ahead of his time, inventing a cure for fistula which informs the way surgeons operate today, and he founded the Guild of Surgeons within the City of London. However, his ideas on medicine were not so modern – he believed in using leeches, spells, herbs and nasty innocuous substances! He will be happy to divulge all the gory details! 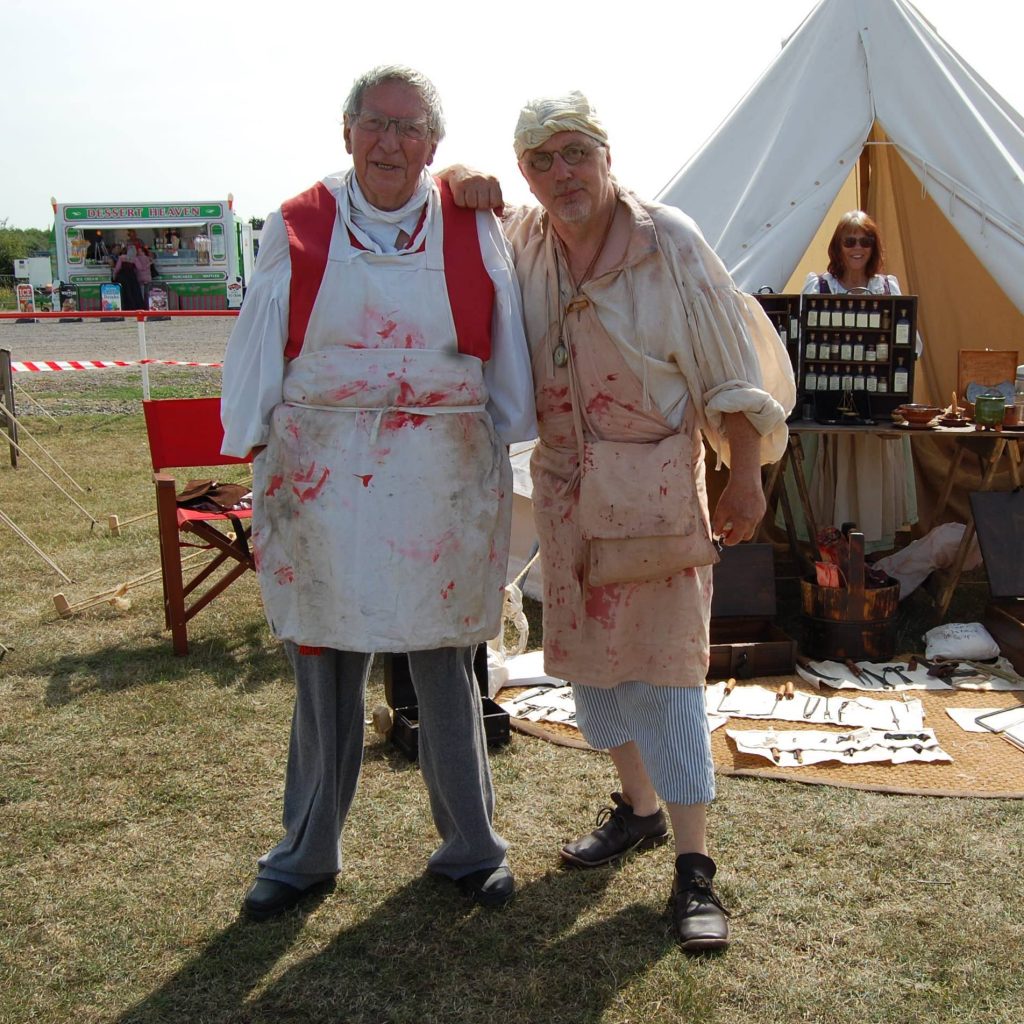 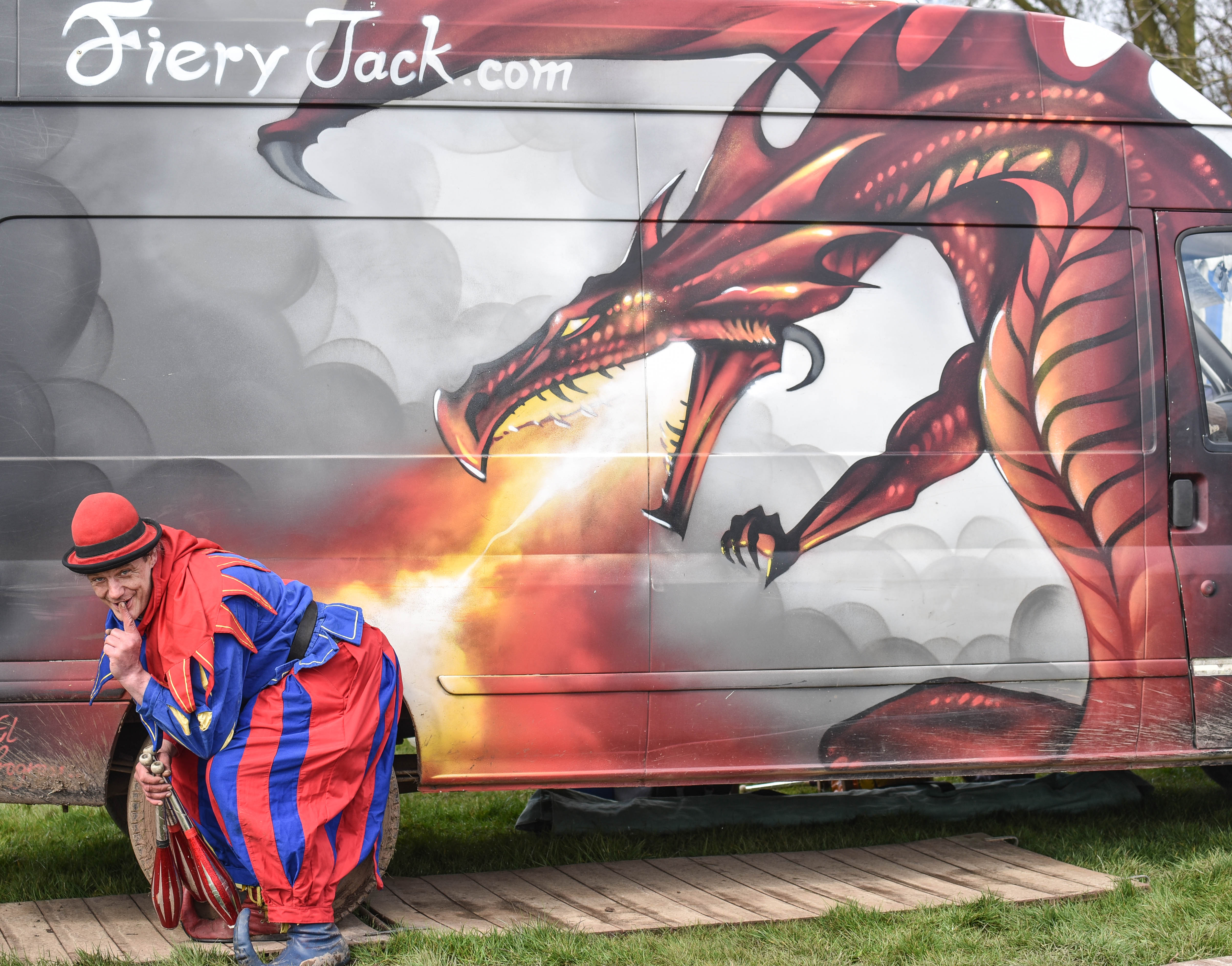 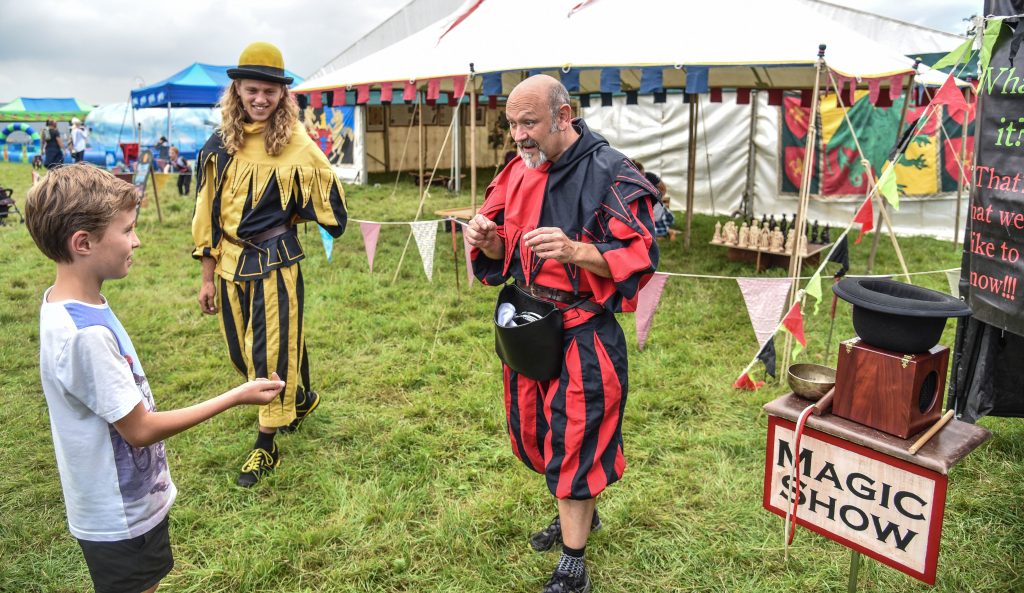